E-cigarettes (vaping), tobacco with flavoring, and smokeless tobacco, paired with hookah lounges, peer pressure and marketing campaigns targeting potential youth smokers, all play a part in the increase of teen tobacco use and vaping. Despite the known dangers and diseases associated with using cigarettes and tobacco products, more adolescents are smoking or using tobacco in some form today than they did in 2011.

How Smoking and Tobacco has impacted public health

According to the U.S. Department of Health and Human Services, the century-long epidemic of cigarette smoking has caused an enormous, avoidable public health catastrophe in the United States.

Since the first Surgeon General’s report on smoking and health was published in 1964, more than 20 million Americans have died because of smoking.

Despite significant progress since the first Surgeon General’s report, issued 50 years ago, smoking remains the single largest cause of preventable disease and death in the United States.

Don’t become a smoker or a vaper of any kind of substance.

Smoking cessation is possible. Every young person is at risk for trying tobacco, but there are things people can do to reduce the chance of youth tobacco use and vaping. This includes: 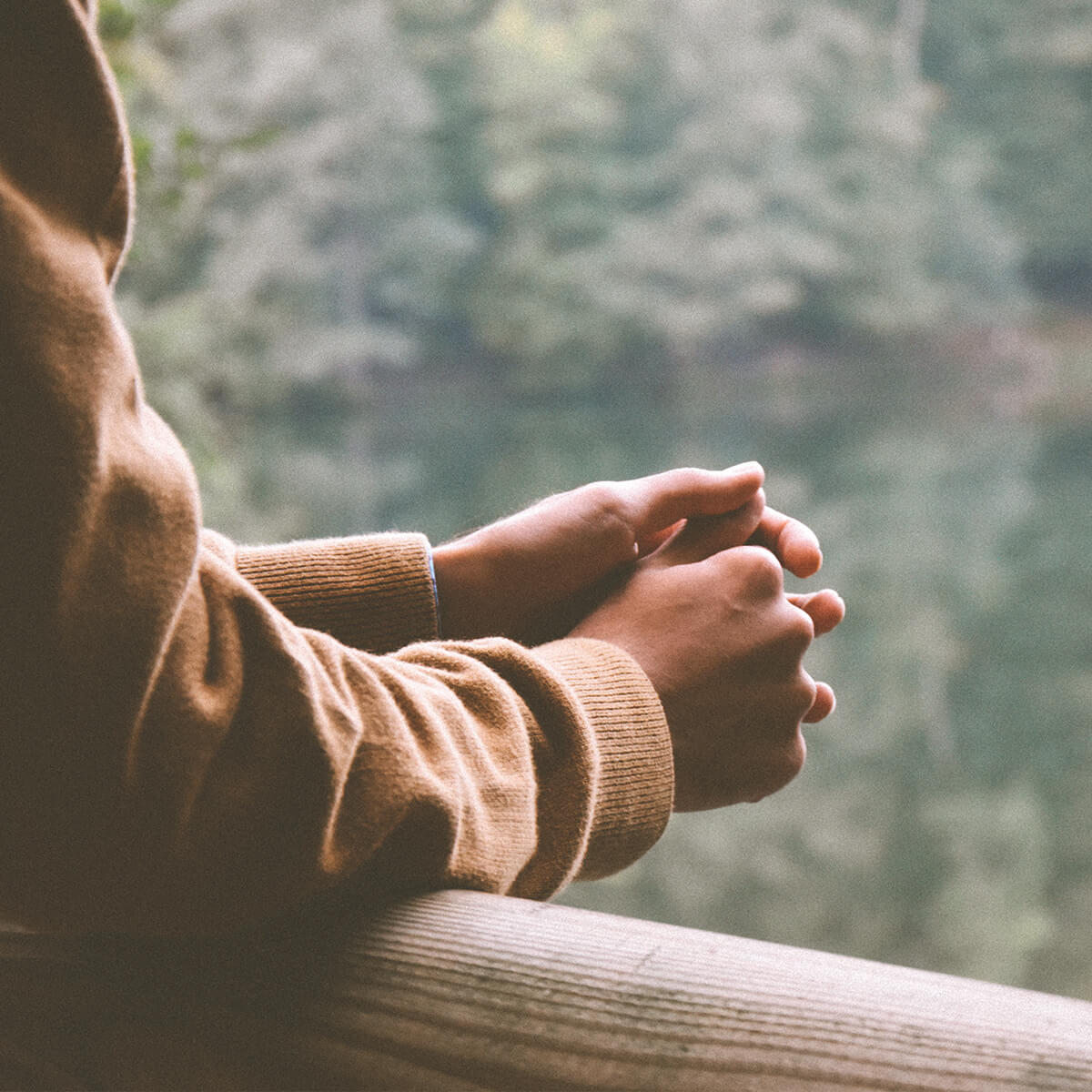 How can we prevent young people from giving into peer pressure and trying tobacco or e-cigarettes?

CARE’s comprehensive smoking and vaping prevention presentations and campaigns will provide additional ideas and steps that parents and caregivers can take to help reduce and prevent youth tobacco use and vaping.

Remember: Inhaling tobacco smoke, particularly from cigarettes, is deadly. Since the first Surgeon General’s Report in 1964, evidence has linked smoking to diseases of nearly all organs of the body.

Contact CARE for more information on smoking prevention, cessation and available resources, at (506) 542-2273 to schedule a presentation or to learn about smoking cessation.

We will never give up on you. We are here for you when you’re ready.